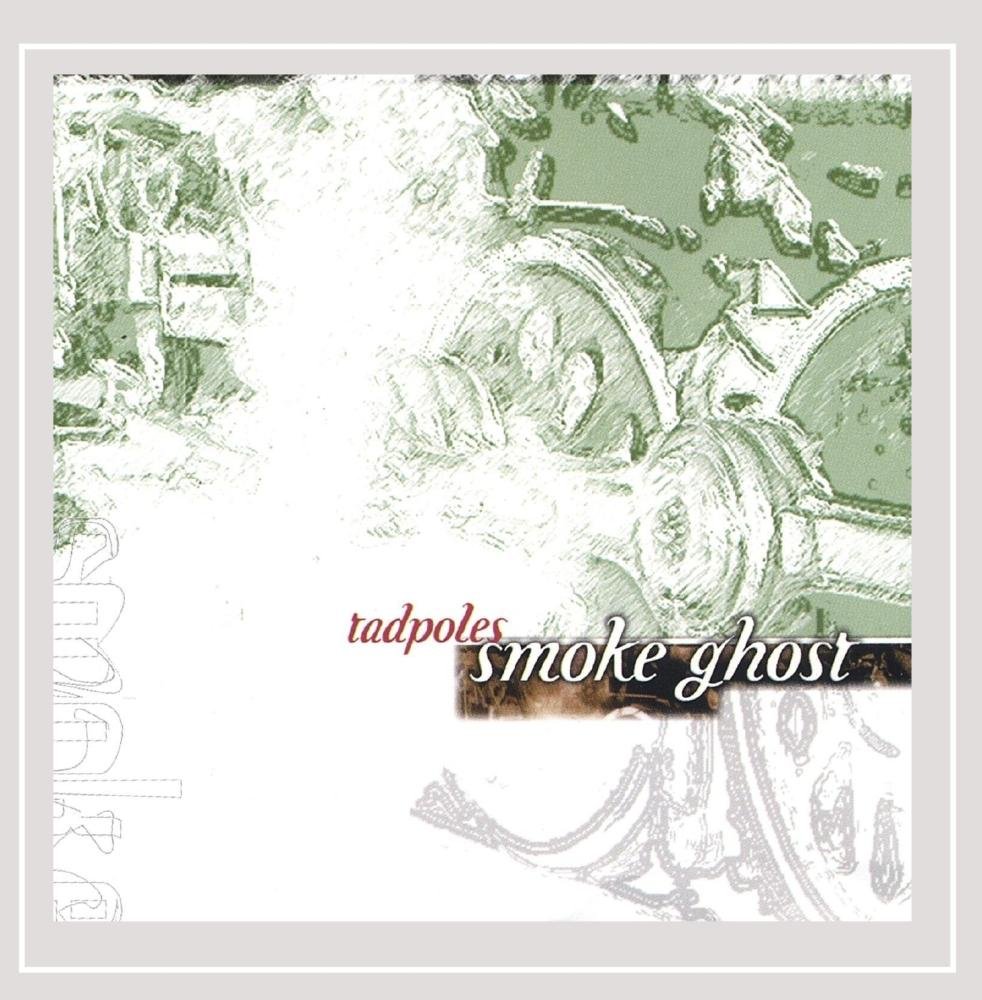 "They have succeeded yet again in producing a very convincing psychedelic beauty full of hazy, magic rock sounds, journeys through space, adventures in Syd Barrett's garden and zonked atmospheres, a perfect balance between tripped-out vibes and immaculate acoustics...Recommended." -- Crohinga Well, Issue#15, May 1999, Belgium

Tadpoles modern psychedelia is hard driving and intense, swirling and visceral. Since the release of the first Tadpoles album "He Fell From The Sky" and its aptly titled follow-up "Far Out", the band has come into its own distinctive sound and style...

Hoboken, NJ based Tadpoles formed during the early 90s as a vehicle for leader Todd Parkers songs. Since then, the psychedelically-influenced band has evolved into a steady lineup of Parker, guitarist and vocalist Nick Kramer, bassist David Max, and drummer Adam Boyette. The band has founded its own record label, Bakery Records, to self release three studio albums produced by former Shimmy-Disc founder {Kramer} as well as an EP and live album.

Vocalist and guitarist Todd Parker wrote and sang all of the songs on Tadpoles debut "He Fell From The Sky". On Tadpoles second and third albums "Far Out" and "Smoke Ghost", guitarist Nick Kramer, who played mostly feedback and guitar sound effects tracks until the departure of rhythm guitarist Andrew Jackson, began writing songs. He has firmly established himself as a driving creative force within the Tadpoles. A four-star review in "Rolling Stone" for Tadpoles second album "Far Out", and a well-received appearance at the 1997 Terrastock Festival sponsored by the U.K. magazine "Ptolemaic Terrascope" has consolidated a national following for the band.